The Golden Bay condos marked an important progression of the Golden Gate Point Peninsula development as it became one of the most sought after locations for people seeking luxury and class in their choice of condos. Sitting majestically on a 22-acre peninsula in downtown Sarasota, the Golden Bay condos have an amazing architecture with elegant fittings to help maintain its luxury status for years to come. 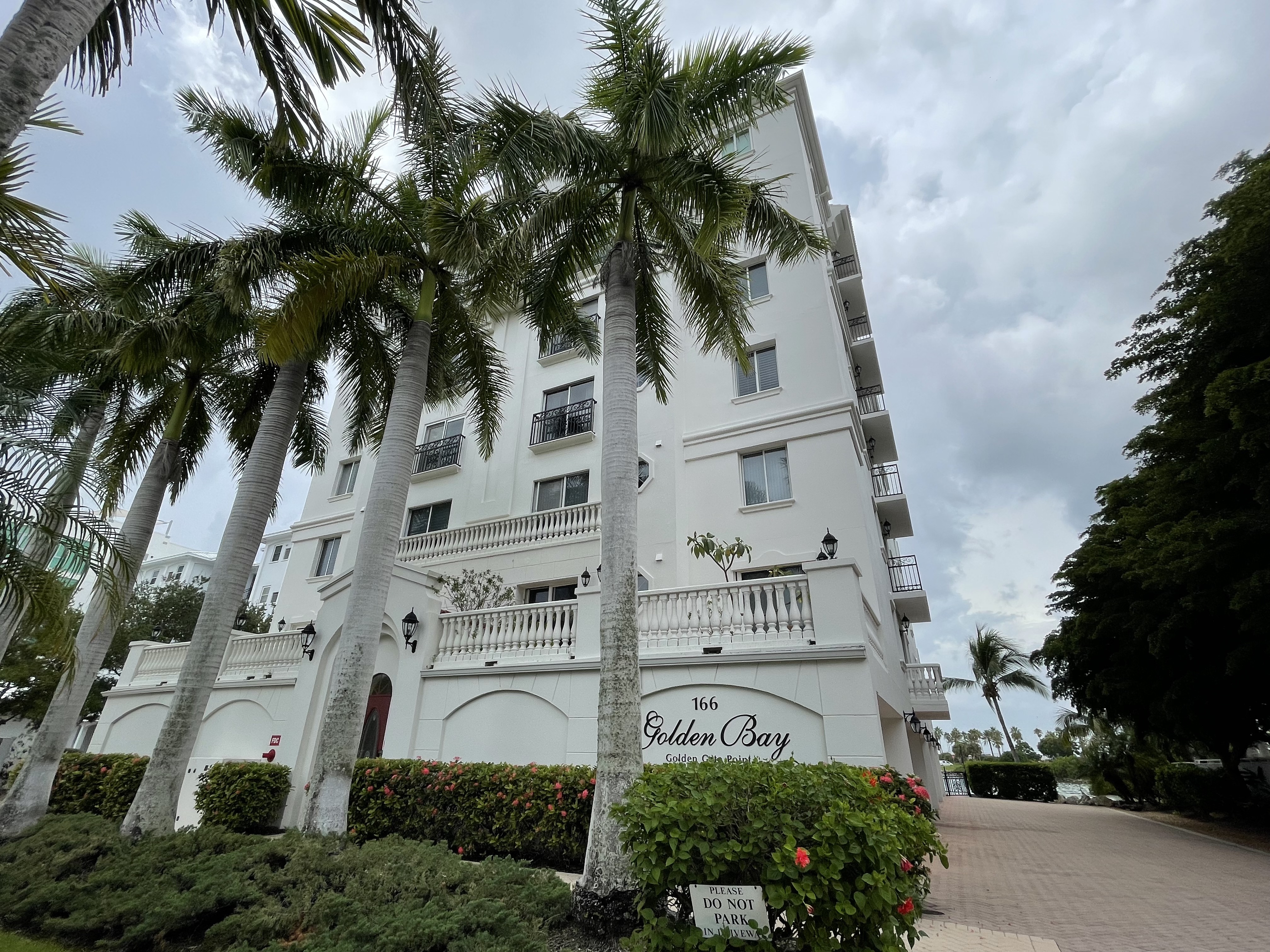 Note: Information deemed reliable, but not guaranteed, as rules are subject to periodic change.

Built in 2002, there are ten units of condos at Golden Bay. Eight of the condos are 2130 square feet, while the other larger units are over 4000 square feet. Each resident will have access to a 2 car garage and private elevator lobby. There is a bay front heated pool and a roof deck too. The very best of living awaits at Golden Bay.

Get notified when matching listings become available. We also have found more listings nearby within 5 miles of this community.