Housing Boom is Officially Back

Housing boom is officially back

The following article is the reason home prices will not crash in the near future and why the crash happened about 10 years ago.

CHICAGO – Nov. 14, 2017 – Housing prices have returned to the "boom levels" of a decade ago, but this time around, the fast appreciation is being fueled by strong supply-and-demand dynamics this time – not 2006's predatory lending practices, investor speculation and too much construction, according to new realtor.com data released Monday.

"As we compare today's market dynamics to those of a decade ago, it's important to remember rising prices didn't cause the housing crash," says realtor.com Chief Economist Danielle Hale. "It was rising prices stoked by subprime and low-documentation mortgages, as well as people looking for short-term gains – versus today's truer market vitality – that created the environment for the crash."

The national median price for a home in 2016 was $236,000 – 2 percent higher than in pre-recession 2006 – according to realtor.com. Out of the country's 50 largest housing markets, 31 have returned to their levels during the last housing bubble (62 percent).

Realtor.com researchers finger Austin, Texas, as the city that has posted the largest increases in home prices – 63 percent – over the past 10 years. Denver and Dallas have also seen some of the biggest gains, at 54 percent and 52 percent, respectively. On the other hand, three markets remained more than 20 percent below their 2006 highs: Las Vegas (25 percent below); Tucson, Ariz. (22 percent); and Riverside, Calif. (22 percent). 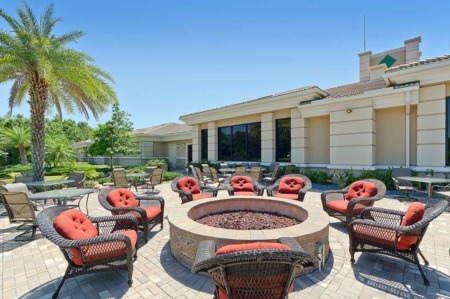 BUBBLE? - Nowhere in Sight for US Housing Market

Market Stats for Bradenton and Sarasota

Below are the latest housing statistics for Manatee and Sarasota County.  This could this be the beginning of a market correction.  ...Read More