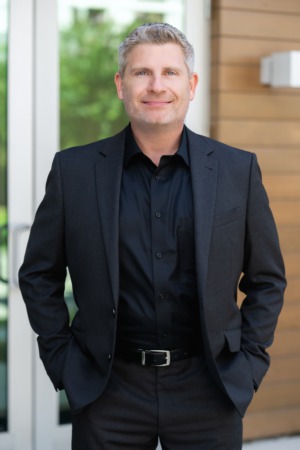 Robert hails from New Jersey and attended Pennsylvania State University from 1993 to 1997. While at Penn State, he studied Marketing as a University Scholar, and eventually moved to Portland, Oregon, where he went on to help establish a small computer company called Neutronix during the blossoming tech era in the late 1990's. 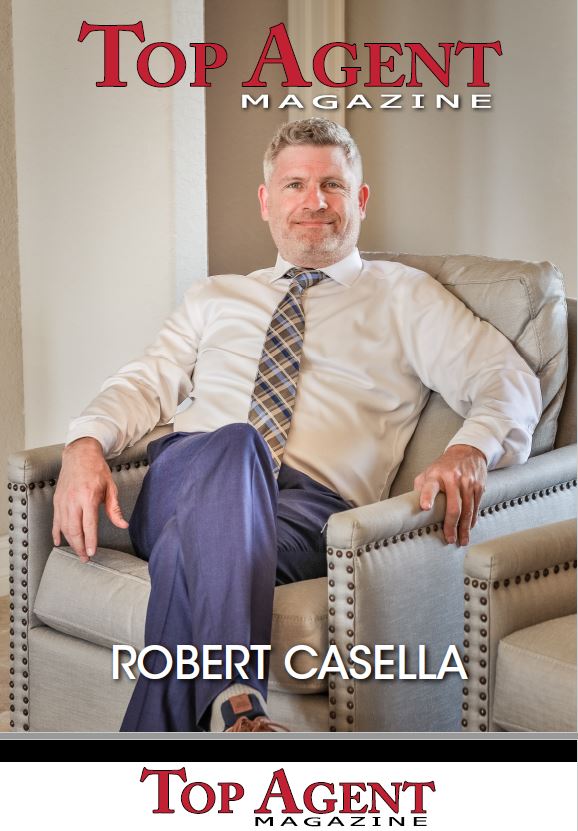 After spending time in Oregon, Robert decided to follow in his father's footsteps to become an attorney, and attended law school in Nashville, Tennessee. After finishing in the top 10% of his class, he passed the bar exam and went on to found Elite Closing Services, a title company servicing residential and commercial properties. While working in real estate, Robert discovered his true passion for sales, and decided to pursue this ambition in one of the most promising locations in the country for real estate: Sarasota, Florida.

Once in Sarasota, Robert sold homes for a large national builder for 5 years becoming one of their top salesmen. After working for the builder, Robert struck out on his own and worked as an independent agent for Keller Williams, where he helped to form the Destination Realty Group. The Destination Realty Group went on to become the #1 sales team in an office of over 100 agents. After finding success, Robert decided to form his own team, and the Casella Group was born. He has since moved to Preferred Shore Realty in downtown Sarasota and has surrounded himself with talented people, including his beautiful wife Kristin Casella. Robert's main business objective is to give the customer a "Four Seasons" experience by utilizing  the very best customer service practices and technological innovations.

Robert has earned his CLHMS (Certified Luxury Home Marketing Specialist designation), RENE (Real Estate Negotiation Expert), CIPS (Certified International Property Specialist) and has been voted a 5 Star Agent by his customers. Most of his business is derived from referrals, which is a true testament to his commitment to service.