We Love What We Do,

Knowing it's About You.

"WHATEVER IT TAKES" - A Testimonial 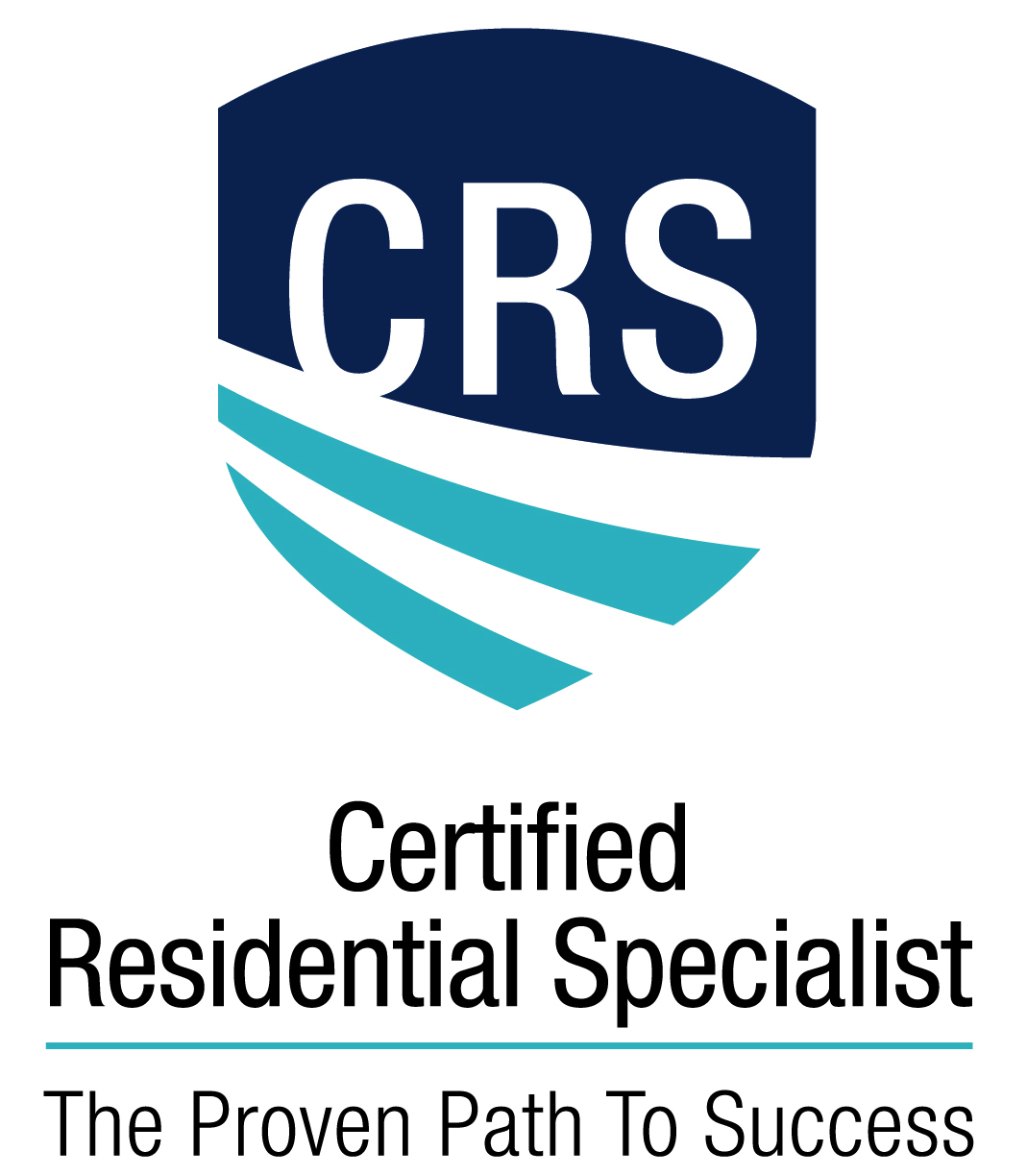 Robert Casella was highly recommended to me by a friend and I couldn’t be happier with the level of personalized service I received. I was looking for a reasonably priced home for my elderly parents and disabled sister, and this was no easy chore considering their many financial and physical  constraints. From the very beginning Robert treated my family with care, respect and dignity, and never made us feel that we were any less important than any of his other clients. He carefully listened to our needs and enthusiastically showed us a wide range of options, eventually helping us narrow down our choices as he got to know us better. Once we made a decision Robert really started to show why he’s so special.

We needed to quickly get my parents’ signature on several documents, but they had no access to computers, printers or scanners, so Robert drove 1½ hours each way to secure their signatures. He didn’t need to do this but it’s just part of his DNA. Read More...

Helping others is what we do best..

We understand that finding a home is only part of the journey. A partnership with us begins with the first conversation. We take the time to actively consult with you so we can assess your needs and exceed your expectations. We would love the opportunity to show you why so many people chose us to help them buy or sell.

Our testimonials reveal that our commitment to exceeding expectations are more than just words, but words inspired by action we have undertaken for the hundreds of customers we have partnered with over the years in Sarasota and Manatee County.

Robert   Casella, PA
President - Realtor, JD, CRS, CLHMS, CIPS, RENE, 5 Star Professional
(941) 961-4037 Email Me
Robert hails from New Jersey and attended Pennsylvania State University from 1993 to 1997. While at Penn State, he studied Marketing as a University Scholar, and eventually moved to Portland, Oregon, where he went on to help establish a small computer company called Neutronix during the blossoming ... Read More

Kristin Casella
VP of Operations/Realtor
(941) 961-4035 Email Me
Kristin Casella grew up near Rochester, NY and graduated from the Pennsylvania State University in 1999.  After college, she lived in various states including Oregon and Tennessee where she gained experience in sales and customer service while furthering her education in the legal field. Living in ... Read More

Chi Horras, MRP
Licensed Real Estate Professional and Community Association Manager
(941) 487-0168 Email Me
Chieko "Chi" Horras provides over 15 years of customer care and service to the Casella Group and Keller Williams of Manatee. A graduate of Iowa State University and a varsity member of the Iowa State Gymnastics Team, she applies the same drive, determination, and perseverance that led to her ... Read More

Elena Stefanoski, BAS, RENE, RSPS, SFR
Licensed Real Estate Professional
(941) 405-0221 Email Me
Elena was born and raised in her native country of Macedonia. She moved with her family to United States at a young age of 13. Not knowing English, Elena strived to learn as fast and as proficient as possible to catch up to her peers. She formed love for the English language and decided to major in ... Read More

Reese Tebib
Realtor
(941) 226-5265 Email Me
Now a true Floridian, Teresa "Reese" Tebib was born and raised on a farm in the beautiful bluegrass state of Kentucky. She is a country girl with a heart of gold and a sense for business. Reese  is a  graduate of Indiana State Tech with a degree in Computer Information Systems and very well versed ... Read More

Our Passion is People...

Another example of his service is when he helped us overcome the reluctance of the homeowner’s association to allow my intellectually-disabled sister to move in, as the by-laws prohibited adult children to live in the community. He drove to the management office personally and explained why an exception should be made in our case, and a day later they agreed, and we had overcome yet another hurdle.

While at the management office, Robert paid out-of-pocket for the association application fees to accelerate the closing process, and then later refused reimbursement, one of the many little gestures of goodwill that demonstrated his genuine customer service character.

Throughout the process, Robert refused to let the deal fall through, frequently citing one of his favorite taglines – “whatever it takes.”

Beyond the purchase and closing, Robert and his team helped my parents in so many ways, from finding them a quality inspector, to recommending a home insurance agent, to helping them set up their utilities. He was even onsite when they arrived with the moving truck, greeting them with a special gift. I had to leave on a long trip soon after closing, and Robert offered to assist my parents in my absence, which was a relief since they had no other support system in the area.

Over the years I have worked with numerous excellent real estate agents, but Robert stands out in so many ways – market knowledge, negotiating skills, engaging personality, enthusiasm and energy, customer service orientation, empathy.

I recommend him wholeheartedly!

Season is upon us! No, not the Holidays. What I mean is ...Read more
View All